IE10 and below are not supported.

You need to be signed in to add your comment.

Can it really end like that? What do we need to do?

As an external consultant planning for your engagements is often done somewhat in a bubble, with limited information and access to stakeholders, before you are awarded a contract or allowed into the project. 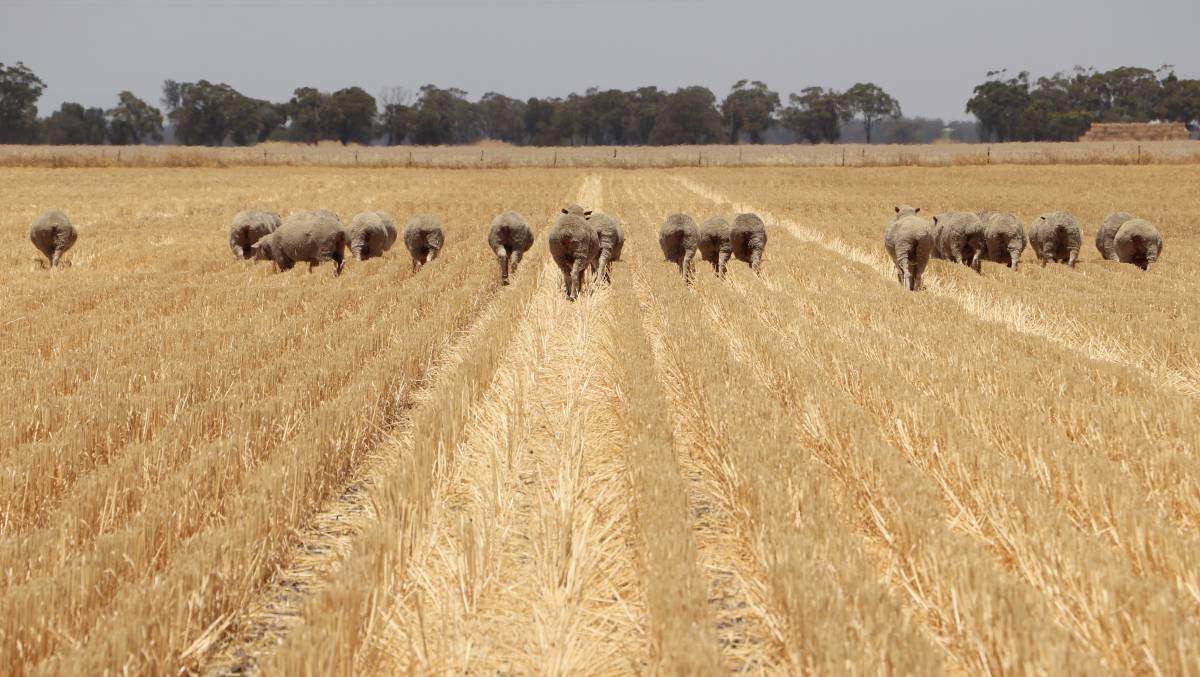 There was a significant project with mixed enterprise farmers (livestock and graizing) that was undertaking an impact of a grants scheme (behaviour change prorgam) to determine the uptake and ongoing uptake of the practice.

Initial planning was all based on a belief that the organisation had strong ties within the community and could provide a database of farmers that included both those that had and had not been apart of the program.

On day two of the project after the handover of the key resources, it was quickly identified that information provided had no data for farmers not involved in the program's full stop. Given this was a significant piece of the project to understand baseline practices and if there had been a flow-on from those in the program to others we had to shift.

The project was a success and being nimble to think outside the parameters of the agreed approach and a supporting client who admittedly was working on some broad assumptions.

One of the very first engagement projects that I ever ran involved building a new War Memorial Ga...
1 comment
Recently active Posted first
Admin Commented Lauren K Bang the Table 3 months ago
Thanks for sharing, and I think this scenario really demonstrates the old adage of 'never assume'. Working with a client as a consultant presents unique challenges as you don't sit on the inside of an organisation, so it really requires even more adaptability and creativity to get the job done well.
Do you agree? Agree 0 Disagree 0 Alert moderator